”Cafeneaua Veche maintains the ever-new spirit of Iasi's creativity, a heraldic emblem inscribed in the memory of the irreversible time." (Val.Ciuca)

Over 100 years old and opened in a building considered an architectural and historical monument, Cafeneaua Veche remains a place of reflection and reverie. Moments of authentic history breathe amid its walls especially from the 1916-1918 period, when Iași became the capital of the country. Next door there is the Palace of Alexandru Ioan Cuza, old as the Union of the Principalities and which today stands for the Union Museum acknowledged for its heritage and signification. The Palace became the royal residence of King Ferdinand I and Queen Maria of Romania during the World War and the refuge of the country's elite, when the leaders of the state met to deliberate and overcome the unprecedented historical crisis. Afterward they went nearby at Cafeneaua Veche to have coffee, tea and other savory drinks as a traditional treat for the handshake between the founders of the country, while the public flowed on Lăpușneanu Street.

The records of those times mention the daily visits of the King and Queen, the presence of Prime-minister Ion I. C. Brătianu – patron of the Great Union – and of the founder of Romania's modern and victorious army, French General Henri Berthelot, leader of the French Military Mission, or the company of Mayor of Iași Gh. Mârzescu, the man who held a redoubt of Romanian resistance in Moldova, on which depended every plan. Beside them there was a whole group of political and cultural personalities who strived for the great war effort thanks to which the Great Union took place in 1918.

Cafeneaua Veche, with its intimate bar bearing a Parisian air and its terrace open to the seven hills of the city remains today, as always, the same place of good taste. Elegant and refined hosts greet you; an authentic and elevated music welcomes you; panels filled with works of art signed by true masters. At the tables you may meet individuals suitable for the place: writers, painters, actors, journalists, diligent students and everything that the elite of a cultural and university city implies.

So as many hills, seven, just as many distinctive fragrances become one and descend to the old hearth of Iași, carrying along (from Copou, Tătărași, Galata, Cetățuia, Șorogari, Breazu, Bucium and other highlands) the everlasting vessel full of people and deeds that passed by for centuries. And they all gather on Lăpușneanu Street, named after the monarch who established Iași as the capital of Moldova in 1564, which became a centre of national culture that will last now and forever.

I am writing you from Cafeneua Veche on Lăpușneanu Street in Iași. An intimate music can be heard, with a relaxing rhythm. Portraits are watching, landscapes from timeless frames are inviting. On shelves – essential books. Nearby, the good people. And I am waiting for you to unfold together the stories and poems of Iași as only here can be told, as only here have happened. 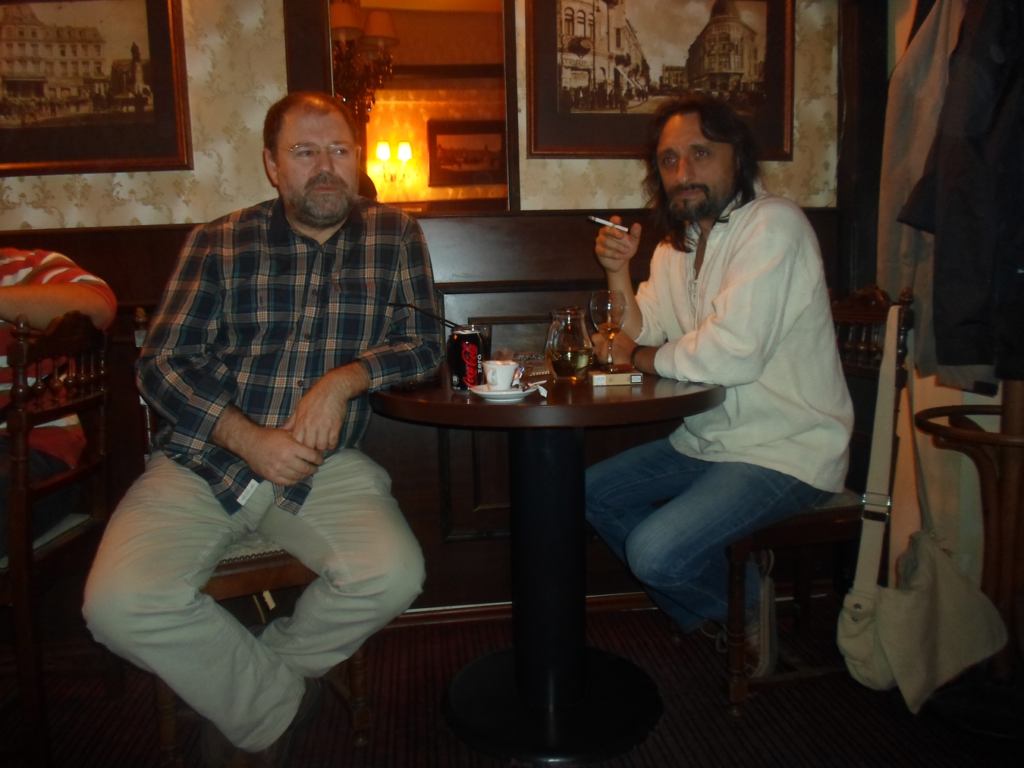 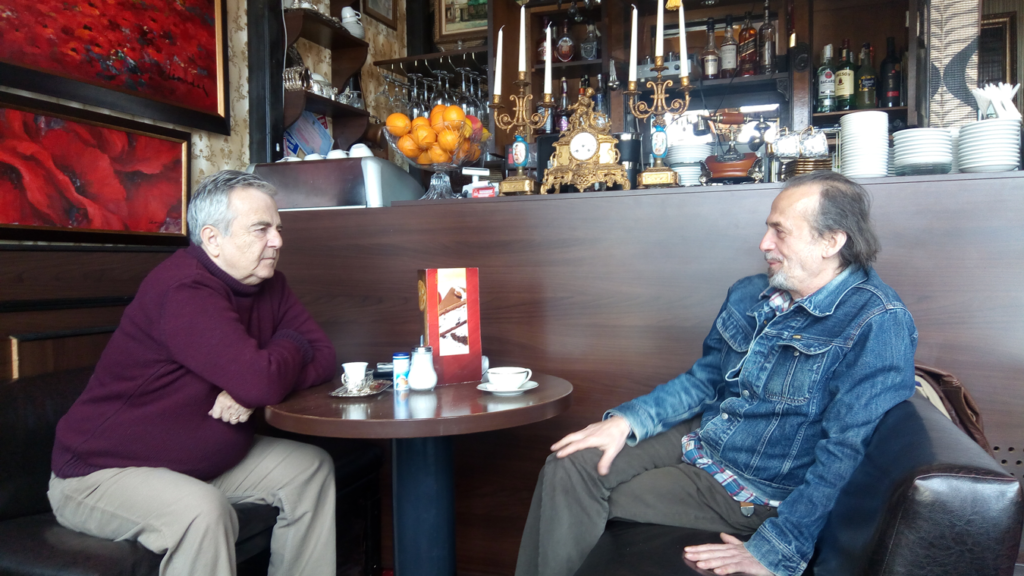 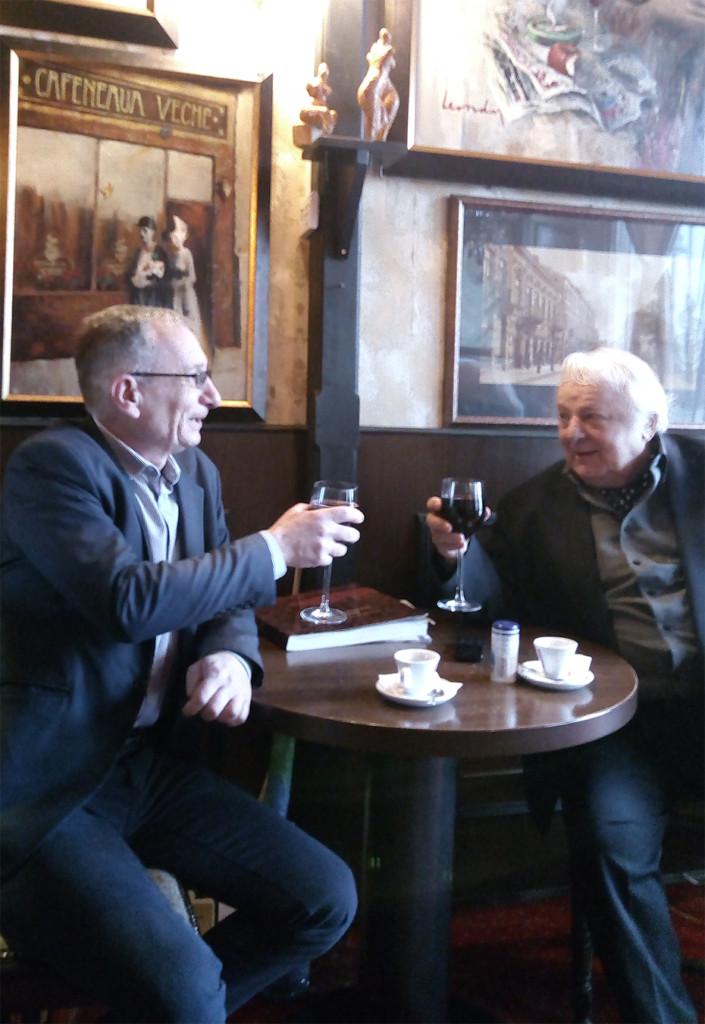 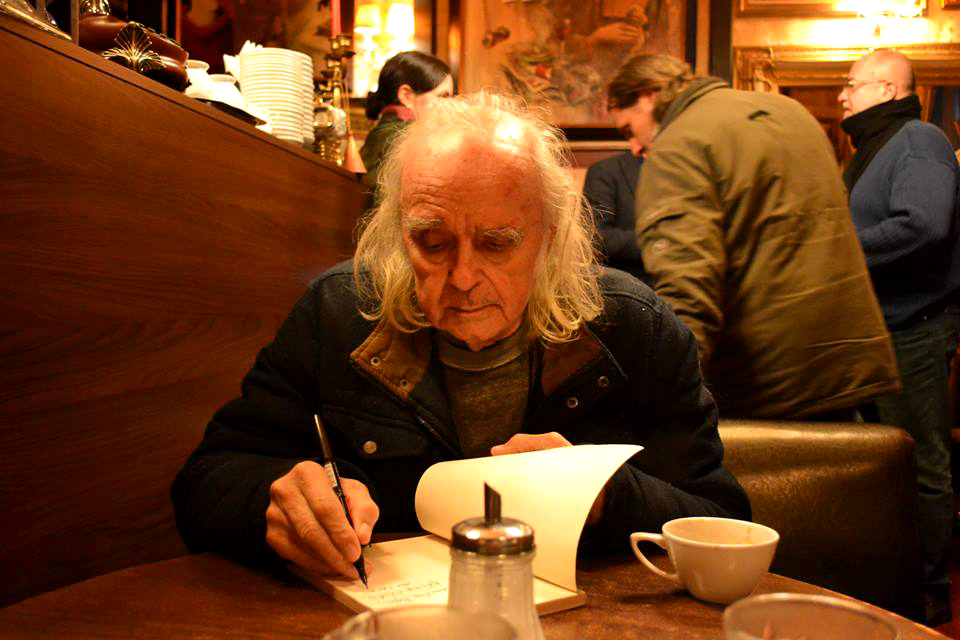 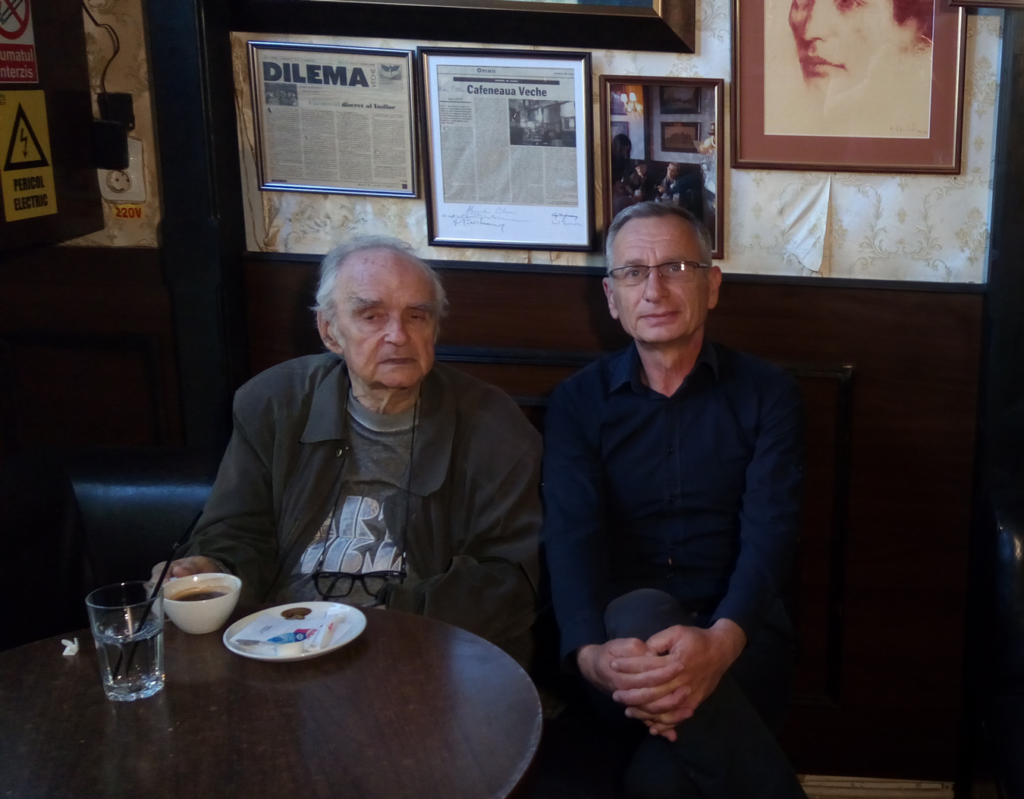 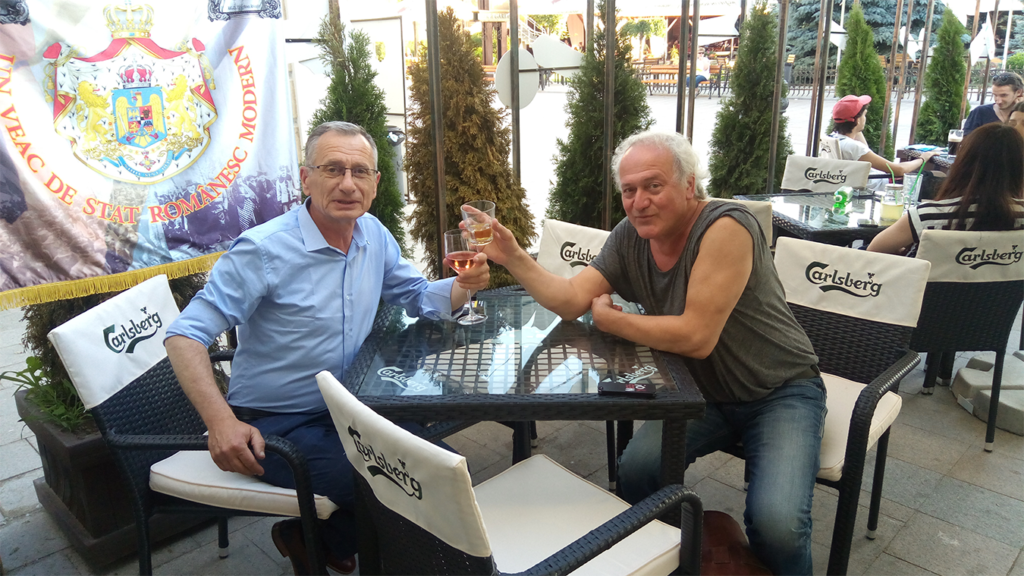 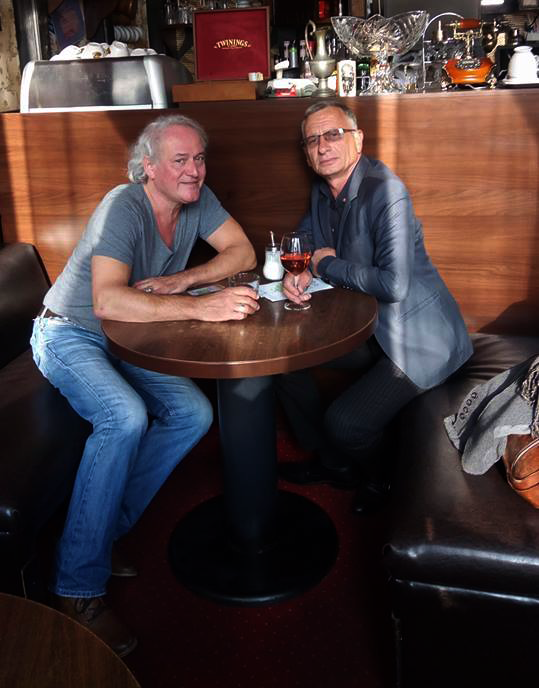 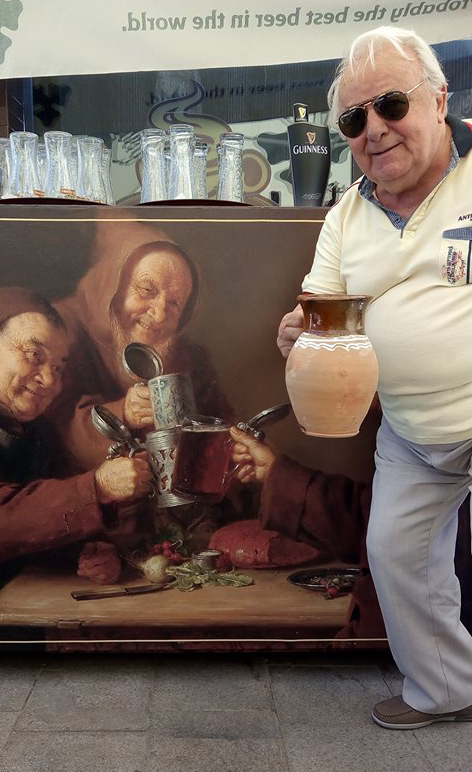